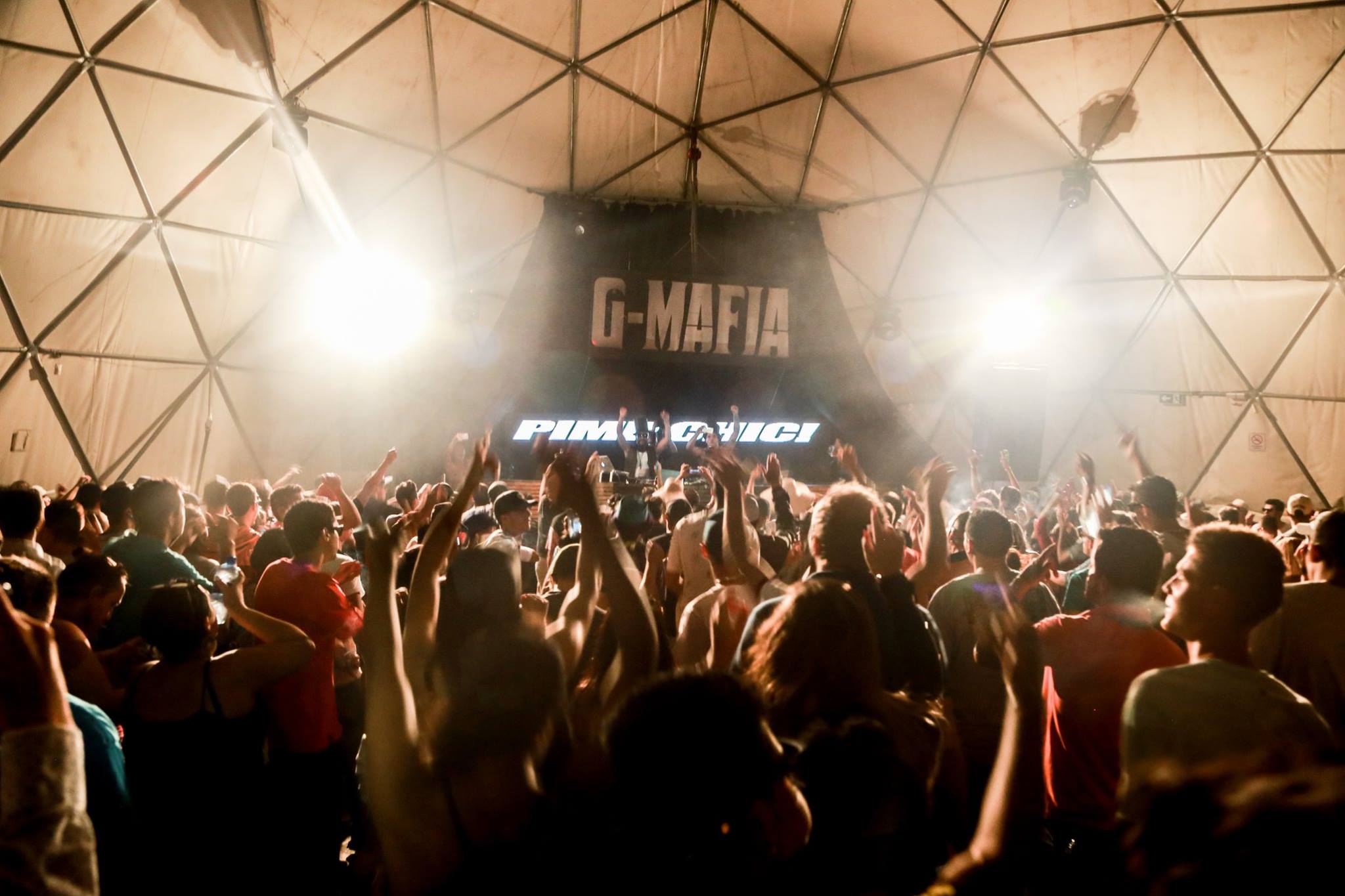 An Endless Passion for Music
For Discovery, for People, for Life...

G-Mafia Records was one of those record companies that had a very fast rise in the Brazilian scene, in 2013 a cycle of search and discoveries began.
It was founded by Ricardo Bernardi, Dj, Music Producer and a passionate entrepreneur who saw in electronic music in addition to a haven between beats a new business that in the uncertain future would yield many positive fruits for everyone around.
I believe that the main factor that motivated so much success was a consistency in releases, its unique identity and always being open to innovations.
It was created at a time when record labels were becoming more popular in Brazil, a time when the genre “G-House” was very popular and it was with this sound identity that it all started.
In this nine years of existence, G-Mafia Records has entered deep into the world of music, as a record label, event producer, management, tour and artist booking.

Currently our label has opened to other genres and ideology besides “G-House” that was the pioneer in our blood, we currently work with Bass House, G-House, Deep House, Brazillian Bass, Tech House, House, Techno, Melodic House   &  we are open to everything that touches us. #goodmusic #nogenres
We believe that music is art and when you select only genres you are neglecting a lot and even excluding something that you could like or impact someone’s heart and for this reason we decided to expand our catalog to diversities.
Today, G-Mafia has 3 sources of music content such as G-Mafia Records, which has the exclusive release of the originals. G-Mafia Remix which is the Remixes and Bootlegs channel and the G-Mafia Mixes which specializes in DJ Sets. 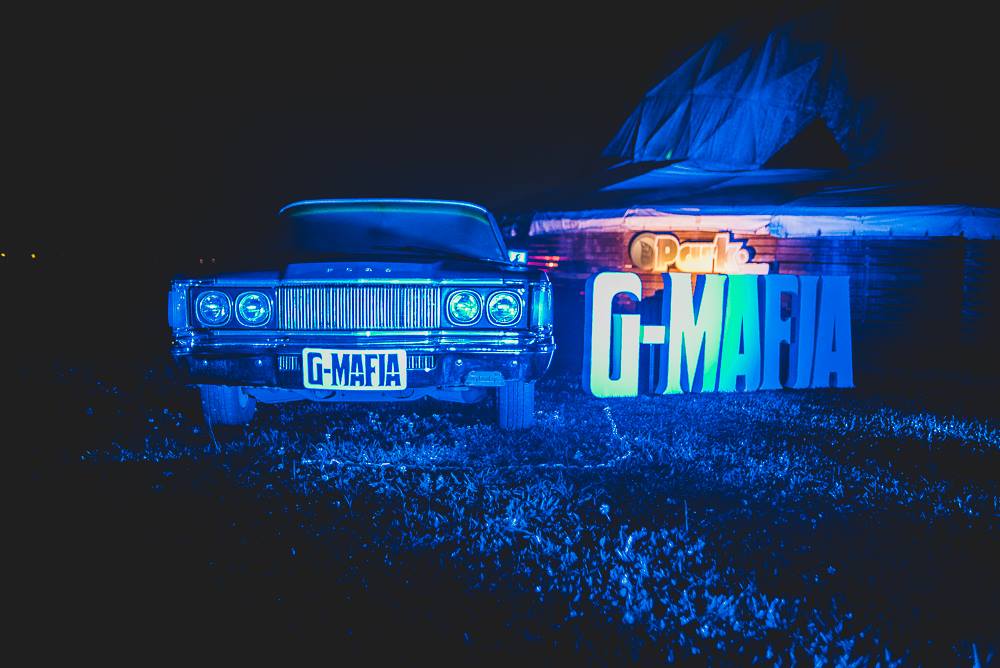 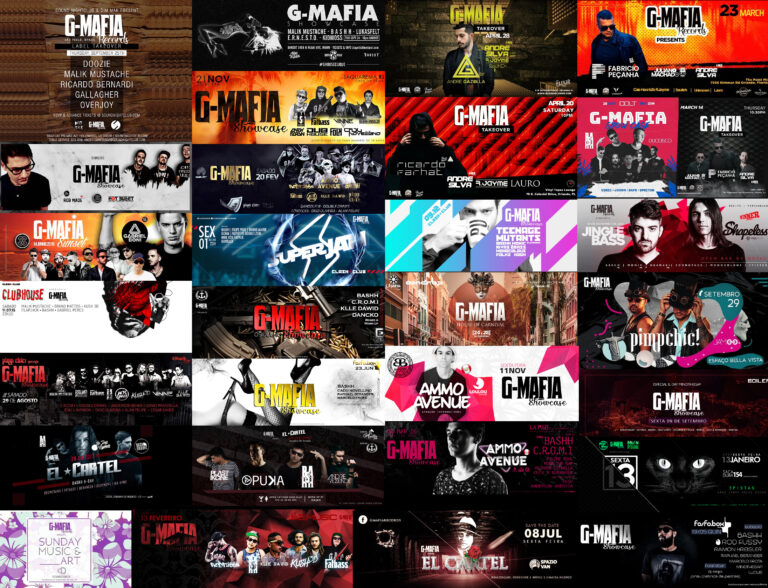